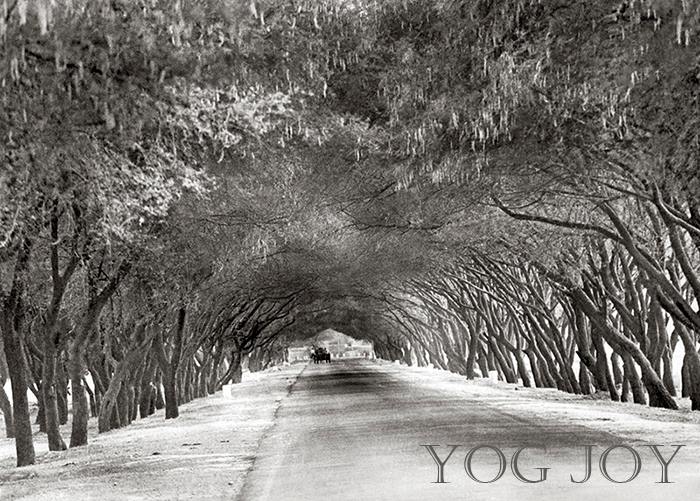 We live in amazing times. Where the camera phone is now ubiquitous enough to be used and misused at will – the proliferation of huge volumes of images has put a completely new and different spin on the Art of Photography.

Once rare and carefully preserved – photographs are now relegated to pages of albums that belong to an ageing generation. Today’s click-happy folk have discovered the power of instant imagery and seem to have a latent ability to turn wildlife/ landscape / holiday/ food/ what-have-you photographer. And since too much of anything undervalues it – photography and the images are also now undervalued.

A quote from Antonio Olmos in this  story sums it up – ” It’s really weird. Photography has never been so popular, but it’s getting destroyed.There have never been so many photographs taken, but photography is dying.”
And then there is the traditional school that refuses to recognise photographs as art with the camera
lens as the equivalent of a paint brush. In all forms of art – be it painting or sculpture or carving there is knowledge, practice, effort, technique and creativity involved to create a single piece of art. Which according to purists -does not happen in shooting a photograph and hence it doesn’t qualify as art.

The flip side of the argument says that it is because photography is vastly different from conventional art – a different set of rules apply !
An image may have its own level of impact which is different from that of a painting and an outstanding photographer is needed to create a truly outstanding and memorable image! And that is Art !

Beautiful photographic images are so compelling because we react faster and better to visual stimuli. Even though many of us now take pictures on a weekly, even daily, basis – photography is well on its
way to becoming a form of expression that tells stories as much as it captures a moment in time.And taking it to next level is what is described as Fine art photography.It is that photography that is done as a fine art in order to express the artist’s perceptions and emotions and to share them with others.

Fine art photography is created primarily as an expression of the artist’s vision, but it has also been
important in advancing causes. The work of Ansel Adams is one such example. Adams is one of the most widely recognised fine art photographers of the 20th century, who worked to further the cause of conservation. While his primary focus was on photography as art, some of his work raised public awareness of the beauty of the Sierra Nevada in the USA – and helped to build political support for their protection.

The ultimate stamp of approval comes from amongst the most well-known artists of our times. No less than a master like Picasso has said “ I have discovered photography. Now I can kill myself. I have nothing else to learn.”  And what better validation of Photography as Art than the words of John Steinback who says “ ….the camera need not be a cold mechanical device. Like the pen, it is as good as the man who uses it. It can be the extension of mind and heart… “

In today’s smart and stylish homes – there is much to be said about a montage of artistic photo prints – carefully arranged for maximum impact. While there is already a fabulous selection of photo prints from some great names in colour, black and white and digitally enhanced versions here – do check out this fabulous, almost encyclopedic guide on how to arrange your favourite framed photo prints !

We rest our case.